The History of the Hoagie 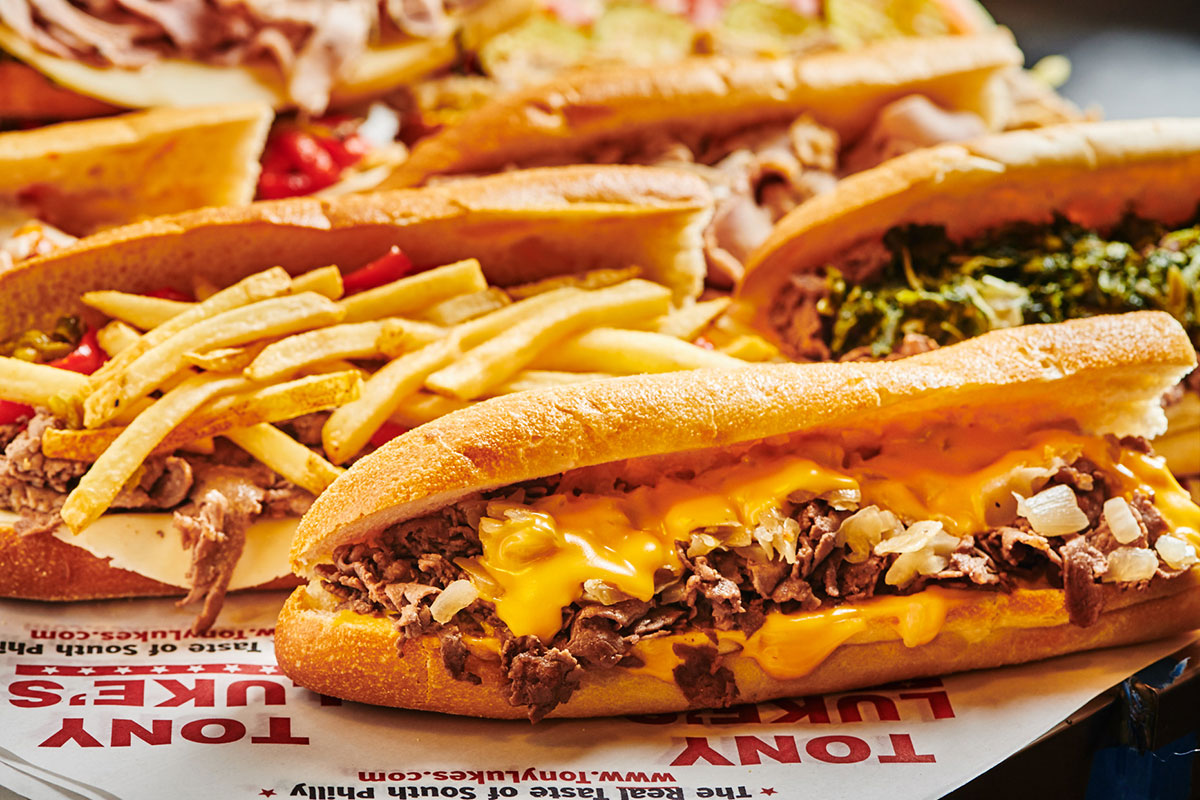 The hoagie sandwich is one of the most popular lunchtime meals across the United States. People enjoy eating hoagies because they are filling, accessible, and affordable. The fact that they’re delicious is just a bonus to why people like to eat them on a daily basis. Because this meal is one of the most popular lunches people eat in the United States, it also has a rich history.

Please continue reading to learn the history of the hoagie so that you can gain a greater appreciation for this meal. We will discuss name origins, what makes a hoagie a hoagie, and what people call this sandwich and other parts of the United States.

What is a Hoagie?

A hoagie is a sandwich that has Italian cheeses, meat, and any other fillings the consumer desires. This term is popular for this type of sandwich in Philadelphia, where the term originates. Hoagies are extremely customizable, and you can tailor them to your desires. Most sandwich shops offer several customization options for their hoagies.

If you’re looking for a specific type of hoagie, you can request the typical name of the sandwich and follow it up with the word hoagie. For example, the cheese steak hoagie, a common name for the Philly cheese steak sandwich, which is popular in the United States. The primary ingredients of a Philly cheese steak are onions, beef, and melted cheese. Restaurants serve this sandwich hot.

The first sandwich was made in the 8th century by a man who wanted quick meals to snack on throughout the day. This man’s name was John, and he was known to live a busy lifestyle which is why creating the sandwich was revolutionary for him. These days, many people live busy lifestyles and don’t have time to prepare a whole meal.

The sandwich became a popular meal among people who don’t have time to spend hours in the kitchen cooking throughout the day. That is also why many people associate sandwiches with lunchtime because lunch typically occurs in the middle of a workday. Later, a regular sandwich evolved into footlong sandwiches among the working class.

People within Several industrial industries created different names for these footlong sandwiches across the US. These name differentials can make it difficult for people visiting outside the country to order a sandwich, depending on the state they visit.

Another common name for the hoagie is a grinder. This name originates from Italian dock workers who called the sandwich a grinder because you have to grind your teeth to chew it. The hard Italian bread surrounding the meat and cheese is much chewier than other types of bread you would find at a market.

Italian immigrants named most of these foot-long sandwiches across the US, including the hoagie. The hoagie name originates from a musician who said anyone who eats these sandwiches must be a hog. This musician later opened a restaurant in Philadelphia, and the name spread like wildfire. There are a few other speculations about where the term hoagie comes from, but that is the most common interpretation.

Italian immigrants revolutionize lunchtime for Americans throughout the country by creating these sandwiches. Now, people can enjoy a good lunch without skimping out on their calorie intake. You can find a sandwich shop in most big cities that provide hoagies that can satisfy anyone’s taste buds.

Examples of different sandwich names across regions in the US include:

Some of these names might surprise you because they are seldom used outside the city they originate from. The only term popular across the United States is the submarine sandwich or “sub”. Each of these names has a distinct background for how they became popular in its region.

Is it Called a Hoagie Outside of Philly?

Most people do not call a hoagie by this name outside of Philly. So, if you’re a Philly resident visiting another city and asking for a hoagie, you might get confused looks. However, if you’re in Philly and you ask for a hoagie the sandwich shop owner will know exactly what you’re looking for.

There are so many unique names for the sandwich across the United States that it can be hard to keep track of. Hopefully, this guide will help you learn how to order your lunchtime favorite anywhere you go throughout the country.

The history of the hoagie is long and interesting. Hoagie comes from Italian immigrants who worked hard in the United States. If you leave the United States or Philadelphia and ask for a hoagie, you might get some confused looks because they go by so many names. These long Italian sandwiches are a staple for lunchtime in the United States and aren’t going anywhere anytime soon. A hoagie is a sandwich on Italian bread filled with meat, cheese, and other desired fillings.