The History of the Spuckie Sandwich 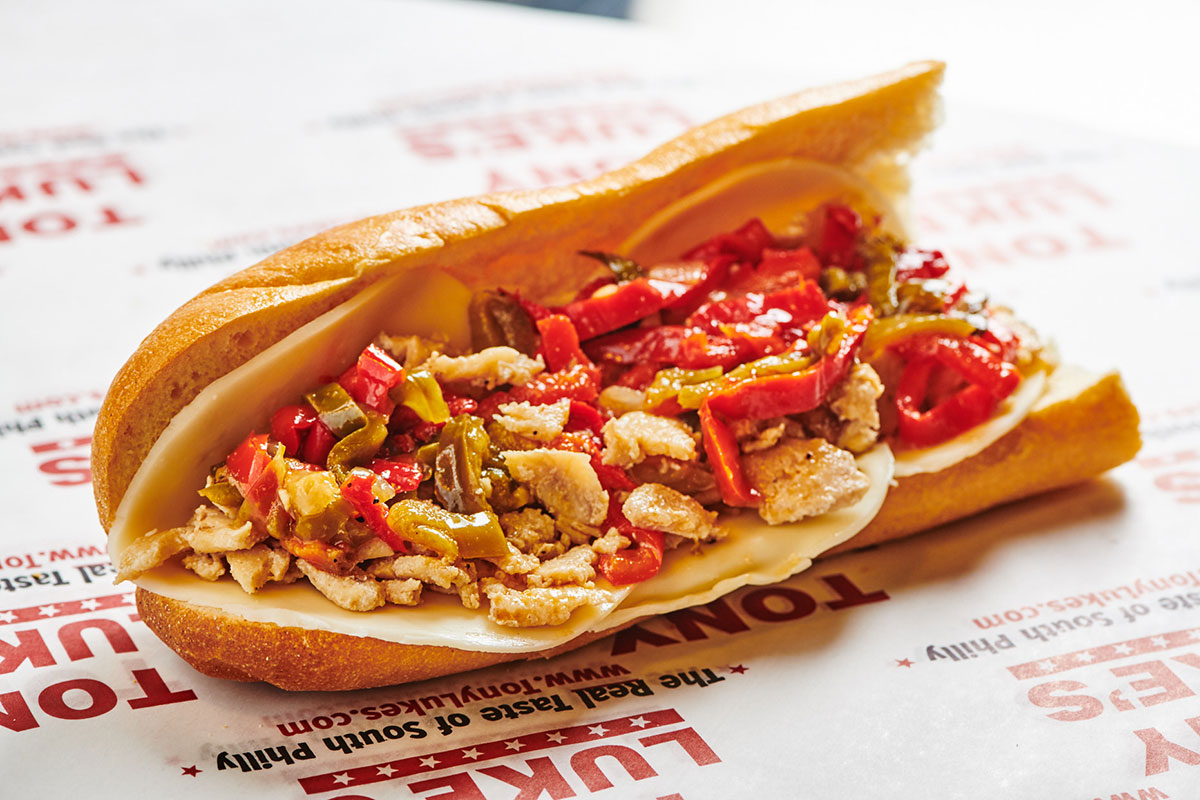 Continue reading to learn the history of the spuckie sandwich so that you can get a stronger appreciation for your lunch. Many Americans frequently eat sandwiches that use tons of meat, cheese, and other fillings and are on Italian bread.

When was the First Spuckie Sandwich Invented?

Historians estimate that the first spuckie sandwich was invented around 1926 in Connecticut. Soldiers in World War II enjoyed these sandwiches frequently near their military bases. These sandwiches quickly became popular among the general public because of how easy it is to make them and how filling they are.

Now, you can find a spuckie sandwich shop in the United States. However, the name of the shop sandwiches might vary between spuckie, grinder, hoagie, hero, po’boy, or submarine. Either way, you’ll receive your choice of meat, cheese, and vegetables on a long piece of Italian bread.

What Makes a Sandwich a Spuckie Sandwich?

The foundation of your spuckie sandwich will always be Italian bread. That is the key ingredient that makes a spuckie sandwich what it is. Between the slices of bread, you’ll find your choice of meat, cheese, veggies, and a dressing. One of the most popular spuckie sandwiches you can get is the cheesesteak spuckie.

To make a cheesesteak spuckie, you need your Italian bread, shaved beef, caramelized onions, and provolone cheese. You need to cook all of these ingredients, including the bread. It would be best always to enjoy your cheesesteak spuckies while they’re hot.

Who Calls This Sandwich a Spuckie?

When you first hear the term spuckie, you might not know what someone’s talking about. This sandwich term is not used everywhere in the United States, so people who are not native to Boston might not know what a spuckie is. All regions have different terms for footlong Italian sandwiches, but the final product is always similar.

For example, you can order a cheesesteak spuckie in Boston and expect a sandwich similar to a Philly cheese steak that you would get anywhere else in the United States. Similarly, if you’re in Philadelphia and order a cheese steak sub, you’ll also get the same sandwich.

Why do People Call it a Spuckie Sandwich?

The name spuckie comes from the bread people used to make this sandwich. Spucadella is the name of a popular Italian rule and the original name for the spuckie sandwich because the sandwich is made from Italian bread. This footlong Italian bread sandwich has so many different names across the United States that getting terminology mixed up is common while traveling.

The main place you’ll kill this sandwich we call this spuckie is in Boston. Outside of Boston, only niche circles of people typically use the term spuckie to describe this type of sandwich. However, even in Boston, there is still a large population of people that will call the sandwich by other names such as a submarine sandwich, a hoagie, or even a po’ boy.

Do People Still Call it a Spuckie Sandwich?

“Spuckie sandwich” has lost significant popularity over time, even with people that reside in Boston. With the popularity of sandwich giants like Subway, the most common term for this type is a submarine sandwich or a “sub.” However, if you visit a sandwich shop in Boston and ask for a spuckie sandwich, the shopkeeper will most likely know what you want. Although sandwich makers in other regions of the United States might not know what you’re talking about, you’ll need to clarify.

For example, if you’re looking for a sandwich in Massachusetts, you might want to call it a grinder instead of a spuckie. Massachusetts is well known for calling these long Italian bread sandwiches grinders because of how chewy the bread is.

Is there a Difference Between a Spuckie Sandwich and other Sandwiches?

The United States is a large country, and tons of different foods get called several slang names. These name differences can confuse traveling across the United States if you are not a native English speaker. It can be difficult to keep up with modern slang, so hopefully, this article helps you out when you order your next sandwich.

Where Can You Get the Best Spuckie Sandwich?