The History of the Grinder Sandwich 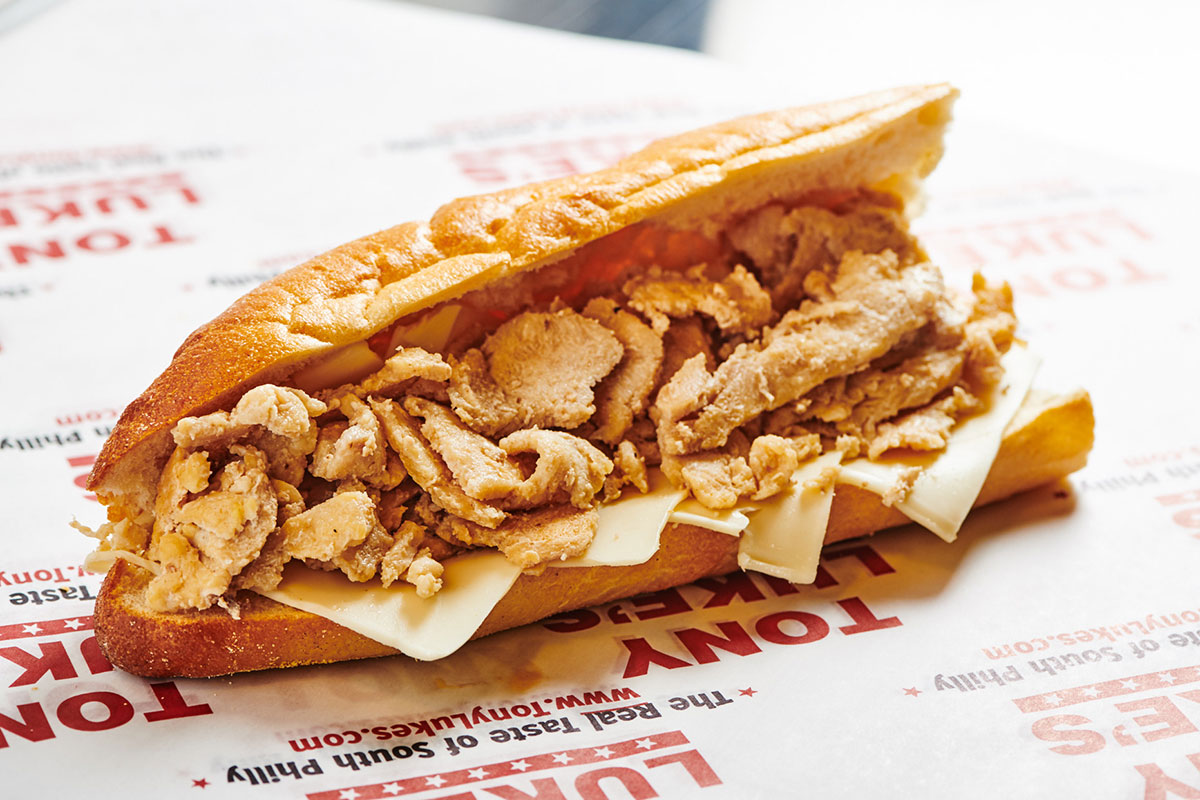 Continue reading to learn the history of the grinder sandwich and where you can get the best Philly cheese steak.

When was the First Grinder Sandwich Invented?

What Makes a Sandwich a Grinder?

People usually call hot sandwiches grinders and cold sandwiches Subs. However, there are many situations where you might find someone calling a cold sandwich a grinder. The key thing that makes a grinder is meat, cheese, and other fillings on a long piece of Italian bread. There are many theories surrounding the name of grinders being attributed to the chewiness of the Italian bread making you grind your teeth to the sandwich.

There is serious debate among sandwich enthusiasts on what makes a grinder a grinder and what makes a sub a sub. However, there are no set-in-stone rules regarding either sandwich aside from the bread and the fillings.

Where is the Grinder Sandwich Most Popular?

Grinder sandwiches are most popular and New England. However, specific variations of the grinder sandwich are more popular in other regions of the United States. For example, the cheese steak grinder is famously known for its popularity in Philadelphia. Therefore, this type of grinder is also called the Philly cheese steak, and it’s so popular you can find it and most sandwich shops across the United States.

Sandwiches like Subs, grinders, hoagies, and heroes are popular across the United States, and you can find sandwich shops in most cities. However, if you’re looking for the best of the best grinders, you can go to Tony Luke’s. This sandwich shop is famous for having the best Philly cheesesteaks in the United States. They also offer many other delicious grinders on their menu.

How did Grinder Sandwiches Get their Name?

The most popular theory for why grinders received their name is because of the Italian bread the fillings rest upon. Sandwich makers needed thick and durable bread to hold these submarine sandwiches’ fillings. However, these sandwiches gained a reputation for having to put extra jaw work into consuming them because of their thick bread and generous fillings. Therefore, it is speculated by many people that grinders received their name because they were difficult to chew on.

Another theory on how grinder sandwiches got their names is because dockworkers enjoyed this sandwich during its fruition. However, this theory is not as popular as the previously mentioned theory of the grinder’s name origin. The reason this theory exists is that dockworkers were often called grinders by Italian-Americans during this time.

It is nearly impossible to find the true origin of the grinder sandwich’s name. So, there’s no direct person to credit this name to.

Do People Still Call it a Grinder Sandwich?

The term grinder is most popular in New England. However, suppose you call a sandwich or grinder in other regions of the United States. In that case, it’s most likely people will understand what you’re talking about. grinder sandwiches have been discussed in many pop culture and media outlets which helps them stay distinguishable even if people don’t use the term grinder sandwich as often as they used to.

Now, people will either call a grinder sandwich by its direct name, like the Philly cheese steak, or they’ll just call it a submarine, hoagie, or hero sandwich. People used to only call sandwiches with cold fillings Subs, but people have changed the slang that they use over the years.

Where Can you Get the Best Grinder Sandwich?

Grinder sandwiches are popular all around the United States, so you have many options to choose from when deciding on lunch. Finding the best grinder sandwich means finding a reputable restaurant with a strong history of satisfied diners. You also should know what type of grinder sandwich you want to eat to help you determine where you should dine. Some sandwich shops specialize in specific menu items that can improve your lunch experience.

No matter what type of grinder sandwich you want, you can always go to Tony Luke’s to get the best sandwich possible. Tony Luke’s has several locations across the United States and a strong reputation for creating the best Philly cheese steak. So Tony Luke’s is the way to go if you want guaranteed satisfaction during your lunch break.

Grinder sandwiches have a rich history in the United States and are a popular lunch choice across the country. However, the term grinder is not popular everywhere in the United States, even though most people will know what you’re talking about if you use the term. Grinder sandwiches have been displayed throughout media outlets, and pop culture references enough so that even people on the West Coast know what a grinder is.