The History of the Hero Sandwich 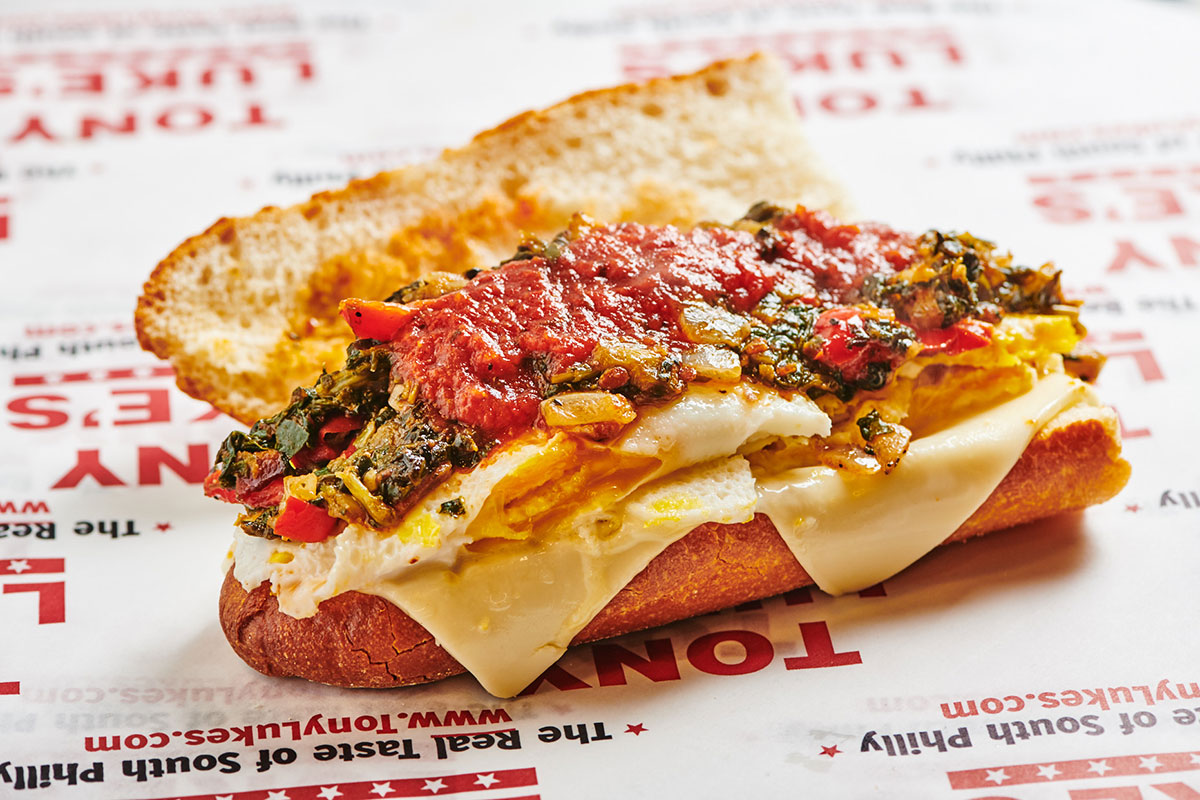 Sandwiches can go by many names, but at the end of the day, they are just bread with more food filled into the middle. Whether you know a sandwich by its name or by the foods that the sandwich is filled with, each sandwich has some history. This even includes the hero sandwich.

Where Does the Hero Sandwich Come From?

Several kinds of sandwiches fall under the submarine sandwich category. You may know these sandwiches by hoagies, subs, grinders, or even hero sandwiches. They are all super similar in that they are made with cylinder bread (or sub-buns,) instead of the typical slices of bread. However, each of these varieties of the sandwich has its history in its location.

The hero sandwich originated in New York. While the name “hero” and “gyro” are practically pronounced the same, these are not the same sandwich. Hero sandwiches have a history that goes back further than the gyro sandwich.

Hero sandwiches come from a woman named Clementine Paddleworth. She did a lot of work with food in New York, from creating sandwiches to being a food writer. It seems as though she got the idea for calling this kind of sandwich a “hero” from the big and armored cars, but some people like the idea that the hero name comes from the idea that only heroes could eat this mighty sandwich.

Even further back, the hero sandwich has Italian origins from when Italian communities took place across parts of the United States. These small starts eventually grew into us having the variety of hoagie-like sandwiches that we have today.

The typical hero sandwich is very similar to an Italian sub, with them having the same meats and cheeses added between the bread. Mortadella was commonly seen as the main meat in these sandwiches, something that we don’t see in the Italian sub much anymore. To coat the bread, mayonnaise or vinegar were commonly used. These are simple ingredients to create a simple sandwich.

A hero can be served either cold or heated up, though the original heroes were served cold.

If you are vegetarian, some restaurants will make vegetarian heroes for your enjoyment. These sandwiches will replace the various meats in this recipe with eggplant or will include a variety of cheeses to make up for the lack of meat.

What Are Other Kinds of Hero Sandwiches

Just because there is a classic style of hero sandwich, that doesn’t take away from the fact that these sandwich names can be interchanged. You can have hero sandwiches full of different kinds of cheeses or even beef instead of ham.

A hero can be called a sub and a sub can be called a hoagie. After so much time sharing sandwich recipes across the country, the name of the sandwich mostly refers to the location instead of the insides.

The Philly cheesesteak originated more or less in the sports stadiums, as that’s where they got a lot of their popularity.

The French Dip which is known for being filled with roast beef originates closer to the Los Angeles area. This sandwich is said to have come from an accident where a French roll was dropped into a juicy roasting pan, giving it a greasy appearance. People must have loved that because you can still order this greasy sandwich filled with soft meats.

Why Are Sandwiches So Popular?

The sandwich is such a simple dish. All you need is some bread, meat, cheese, and maybe some vegetables to add to it. There are endless variations that you can make, but at the end of the day, the sandwich takes 10-minutes tops to make. So why is this ordinary dish so popular?

It is commonly said that the ease of this dish is what contributed to its popularity. With you only needing meat and bread, people were able to make this meal even when food was scarce. When people were first coming to the United States, simple dishes that were able to be easily duplicated were necessary for people’s survival.

Whether you had very little money or plenty of money, the sandwich was a delicious and portable sandwich that the whole family can enjoy. Kids can pack it into their lunchboxes for school and workers could pack it for their lunch break.

The sandwich was created for ease so people could eat a nourishing meal while keeping their hands clean. People love the sandwich for all the ease that it gives them. It’s the perfect meal for any occasion, whether you need a quick lunch or want to eat some food while playing cards with friends.

Get Yourself a Hero Sandwich Today

There are many locations where you can get a hero (or another similar form) sandwich for your enjoyment. You can even make your own using simple ingredients purchased from the grocery store.

Tony Lukes is the perfect location to get an Italian hoagie, which is basically a hero sandwich. However, this location has much more than that. Want a sandwich of any kind from Italian to Philly cheesesteaks? Tony Lukes has it all for a low price. Take a bite of history with some of these sandwiches.

A sandwich is a perfect lunch or dinner for either just you or for your family. You can get several for a low price and give yourself a night where you don’t have to worry about what you are going to make. The sandwich is made for ease, and you deserve to have an easy night.

Tony Lukes has it all. If you have a family with different tastes, you can find something for all of them at this tasty sandwich shop. Here, you can get your favorite sandwich.