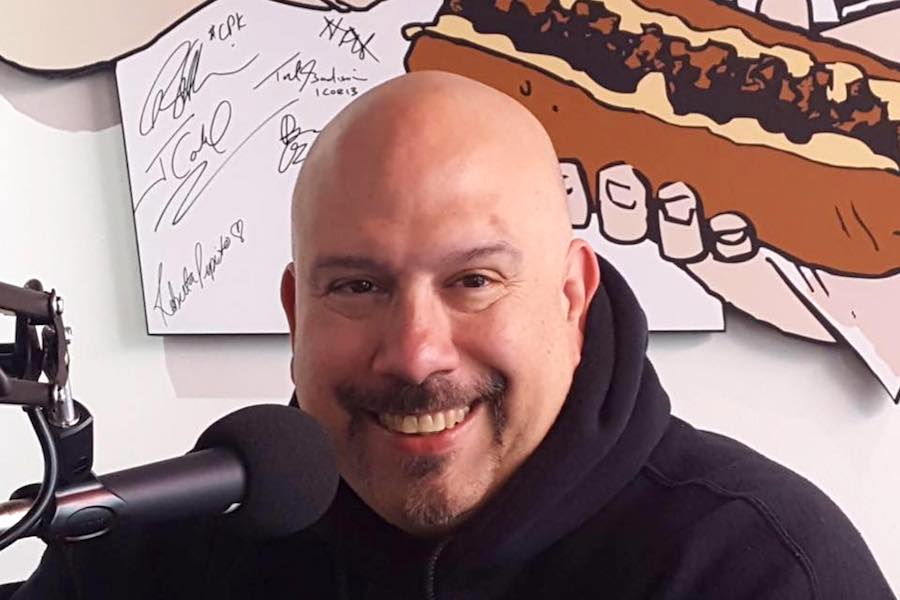 New York is up next, and it’s getting a heavy dose of the sandwich stylings of South Philly.

Luke announced on Facebook that he would open a store in each of the five boroughs, plus two more in Long Island and Yonkers. Brooklyn is expected to open sometime this spring according to the locations page on the official site.

Luke did not immediately respond to Philly Mag’s request for comment.

It’s worth noting that there used to be a Tony Luke’s in New York City, near the Port Authority Bus Terminal. It even got a nice little write-up in the New Yorker in 2005. But it closed. Maybe New York wasn’t ready for Philly then.

Hopefully, they’re ready for us now.