A Philly Cheesesteak Icon Is Coming to Downtown Brooklyn 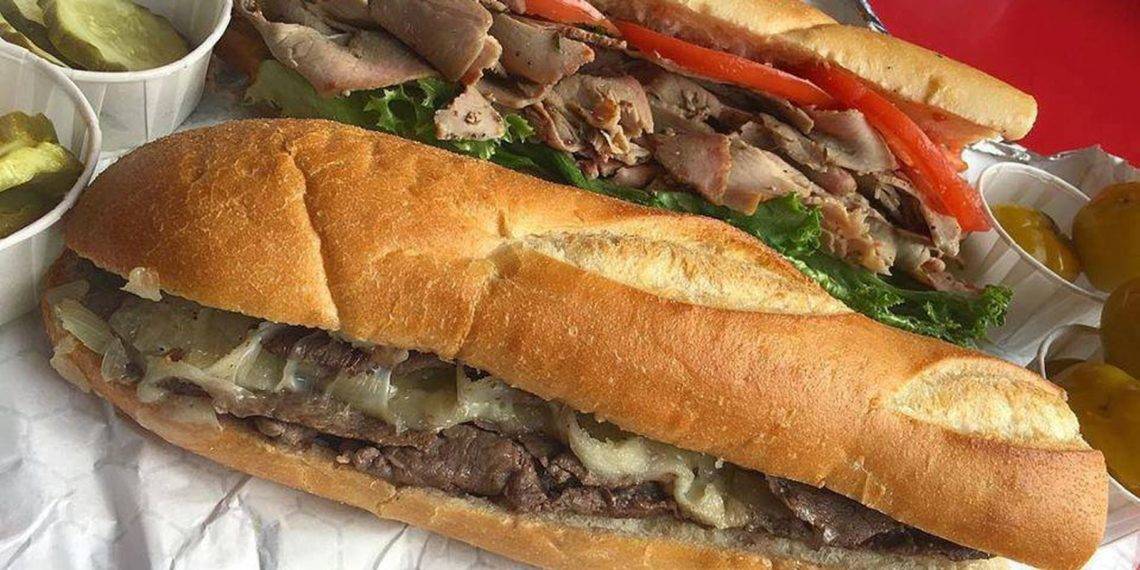 On Facebook, the company revealed ambitious plans to open seven new franchises, including one Brooklyn outpost that will set up shop at 6 Flatbush Avenue and is expected to open this spring.

“Signs are already up for the first outpost, coming to downtown Brooklyn at 6 Flatbush Ave., between Nevins and Fulton streets, in late March,” read the Facebook announcement. “But several others are in the pipeline. Tony Luke’s has plans to open seven locations in New York, including one in each of the five boroughs, one on Long Island and one in Yonkers.“

Each of the seven stores will be licensed to a single family in New York that’s partnering with the Philadelphia franchise, according to the Facebook post. The second store will open in Manhattan, said David Wachs, vice president of operations for MBB Management, the company that runs Tony Luke’s.

For the chain, it’s a return to New York City, which once operated a well-received spot in Hell’s Kitchen, which has since shut down. Tony Luke’s has gained great appreciation for its signature items like beef and chicken cheesesteaks, and also offers a chicken cutlet sandwich and veggie-friendly options like the “Uncle Mike’s.”

The new New York locations will be similar to the original Philly branches. The new additions, however, may be smaller and the menus may have fewer options due to tighter restaurant space in NYC. And while in Brooklyn breakfast items will be added to the menu, the chicken cutlet sandwich won’t be available, Wachs explained.

Tony Luke’s launched in 1992 in South Philadelphia and has since expanded to several locations outside of Philadelphia, including New Jersey and Texas.