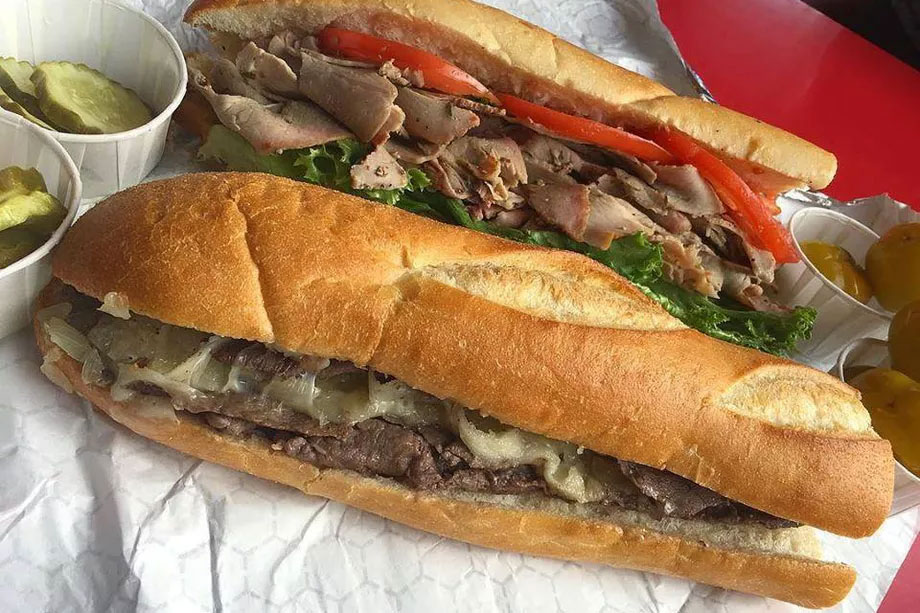 A Philadelphia cheesesteak icon called Tony Luke’s is sliding back into New York City this spring.

Signs are already up for the first outpost, coming to downtown Brooklyn, at 6 Flatbush Ave., between Nevins and Fulton streets, in late March — but several others are in the pipeline. Tony Luke’s has plans to open seven locations in New York, including one in each of the five boroughs, one on Long Island, and one in Yonkers.

The franchisee behind the New York expansion is Mohamed Assaedi, and the second store will open somewhere in Manhattan, according to David Wachs, vice president of operations for MBB Management, which runs the brand.

The chain, which began in South Philadelphia and once had a location in NYC, is known for its beef and chicken cheesesteaks, although the roast pork sandwich reigns supreme. The menu also offers chicken cutlet and the veggie “Uncle Mike” sandwiches. The company once had a location in NYC, on Ninth Avenue in Hell’s Kitchen, which was particularly well reviewed by the New Yorker in 2005. It has since closed.

Wachs says the New York locations will mirror the others, but the menus may have less options due to tighter restaurant space. In Brooklyn, for example, the chicken cutlet sandwich won’t be available, although breakfast items will be added.

Tony Luke’s, around since 1992, has reached icon status in Philadelphia. It has a presence in several U.S. states like New Jersey, Pennsylvania, and Texas, and once had a location in Bahrain.